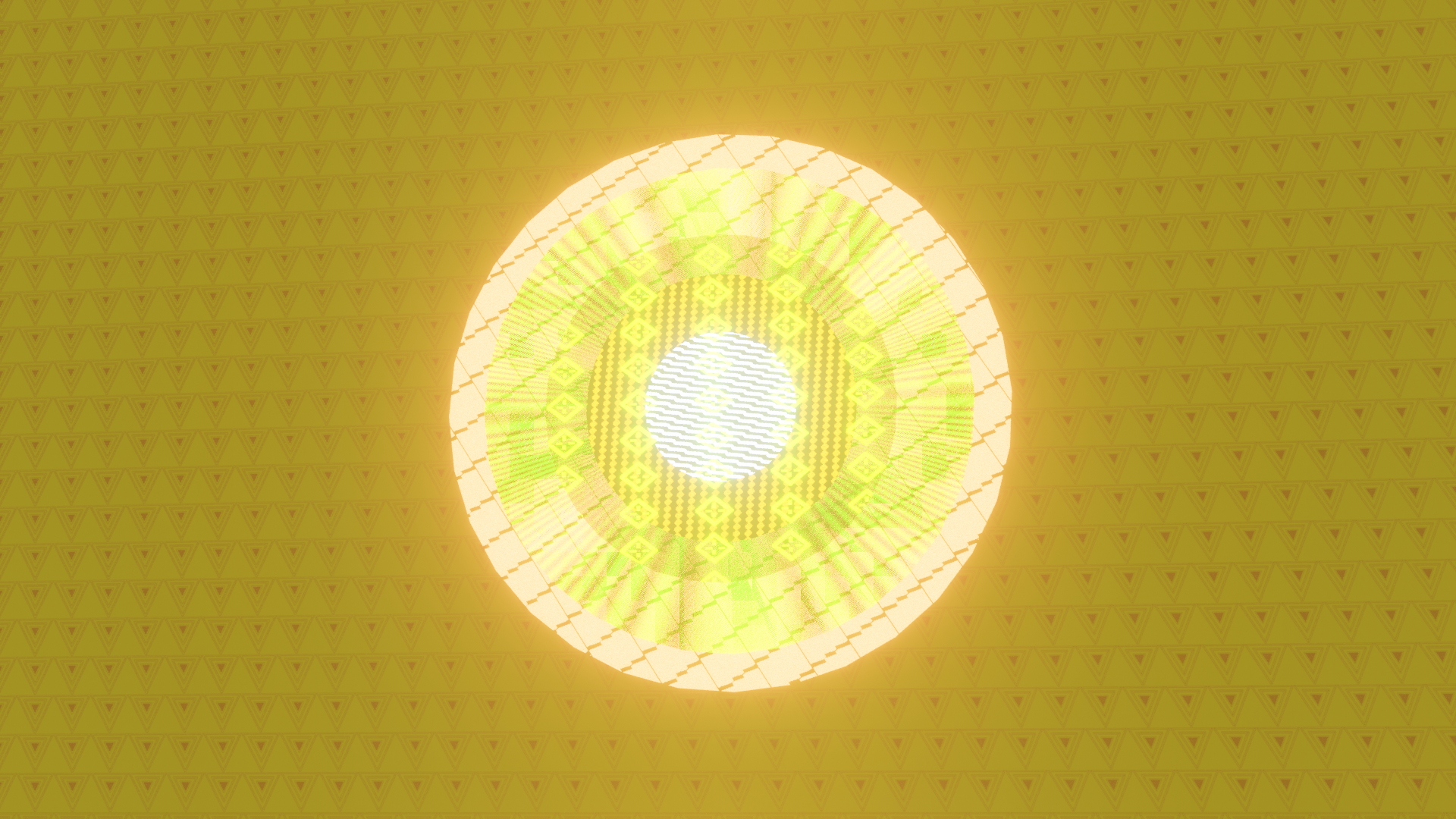 Melanie Dizon
July 15, 2021
We are sound. Sound goes through us and shapes our reality. Sound defends us, heals us and connects us with our territory. We invite you to interact with the sound signals that allowed the Asháninka to resist in their territory.

This conceptual work of sound artist Nahun Saldaña Macedo aims to convey the strategy of the Asháninka community, who in 1989; at a critical moment of the internal war in Peru, organized themselves to successfully expel the terrorists from their jungle territory. Among their strategies was the use of their own sound signals to communicate, sounds that for any city dweller could be mistaken for bird sounds in the immensity of the jungle.

The Asháninka indigenous people are located in the southeastern Amazonian region of Peru between the departments of Junin and Cerro de Pasco. Their efforts to defend their territory continue to the present day, where coca plantations are a threat to their land and safety of the Asháninka leaders who oppose the narcos.

This is a two-part exhibition on show throughout our gallery space with Sala I; focused on contemporary artists, and our Sala de Sonidos; conceptualizing on sound works related to the Amazon rainforest and indigenous culture.

On display are the open pages of Saldaña's zine exploring the historical significance of the Asháninka's sound signals that helped them to strategically defend their territory throughout the internal armed conflict happening in Peru between 1980-2000.

Is a dark room void of light, where the listener can engage with a sonic environment through a 'call and response' experience that simulates the jungle at night in an attempt to communicate with the Asháninka and their sound signals.

Nahun Saldaña (b.1989) is a designer, researcher and sound artist based in the Cieneguilla Valley, Peru. His work is focused on revealing the vulnerability of the human being in nature, understanding its impact from sound as a place of resistance from the political, biological and social sphere.

His work has been exhibited in institutions such as Convent San Agustin, Media Struch, Hangar, Mob Lab, Fundación Telefónica and in different Sound Art Festivals.His approach to sound comes from percussion in bands with extreme sounds, experimenting with different styles such as noise, drone and ambient. He has been a drummer and guitarist for Peruvian underground bands such as Ávida, Tefrosis, Rabia, Escarnnio, Thanatophobia, Robin, Paranoia, Cabeza de Perro Atómico, among others.

He is currently discovering the intersections between voice, soundscape and sound ecology with climate change and in sound futures speculation.

*A special thanks to artist Mariano Leon for his introduction to Nahun and his work.