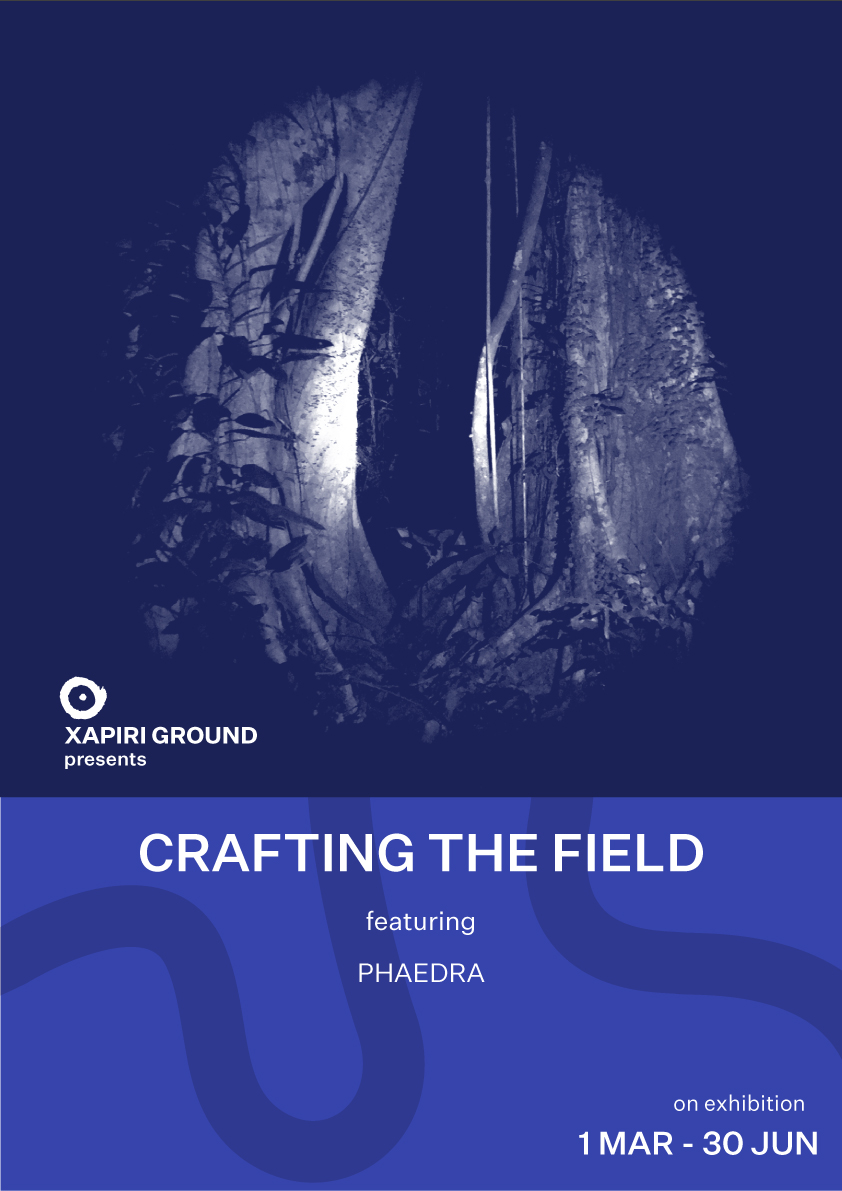 Melanie Dizon
March 31, 2021
Artist Vincent Dwyer (aka Phaedra) seeks to recondition the relationship between humans and the natural world through his sonic art form.

Crafting the Field is a creative series of compositions that explore nature as “concept and source” material, imagined in a musical context. Through collaborations with sound artists and music producers alike, we elaborate upon the soundscapes of rainforest habitats throughout the Amazon as a tool of communication and transformation that endorses nature and the cultures who live amongst them.

For this series, we feature artist Vincent Dwyer (aka Phaedra), who seeks to recondition the relationship between humans and the natural world through his sonic art form with an ambient focus on the Amazon rainforest.

Purchase this track on our Bandcamp page.

Born and raised in Murrindindi, Victoria, Australia, Vincent Dwyer studied sound design at RMIT (Royal Melbourne Institute of Technology). Dwyer manipulates field recorded sounds* of birds, insects, and rain into progressions of imaginary textures, layering nature’s high fidelity sounds over sculptures of digital frequencies and drones, concluding with the audio-illusory experience of a continuous descent known as the Shepard’s tone, sensing the intangible yet infinite presence within the forest of the mind.

*Field recordings originate from the rainforest habitat at Novalis; a conservation center along the Las Piedras River in the Madre de Dios region of the Peruvian Amazon.